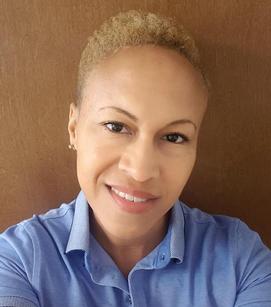 John Callahan studied at Florida State University, where he received a bachelor’s degree in piano performance. Before starting at St. James in 2018, he served as pianist at Trinity United Methodist Church in Seattle, WA for four years. In Seattle he also worked as a music director and pianist of musical theatre, and was involved with many regional productions such as Man of La Mancha and The Sound of Music.

As a composer, he has written a variety of instrumental and vocal music that has been performed in over 30 U.S. cities. Notable compositions include Pulsar, which was premiered by the Orlando Philharmonic Orchestra. He was also commissioned to compose an anthem to celebrate the 75th anniversary of St. James in November 2019.

John lives in Havertown with his wife, Janet, and son, Samuel, and is a full-time Software Developer during the week.

Decisions about the work and direction of St. James are made by the Consistory.  These decisions are determined after times of prayer, reading and reflecting on God’s Word, and discussion.

Ailene has been secretary and bookkeeper for St. James for over 25 years. Ailene enjoys local and international biking with her husband, Bruce. She also enjoys playing card and board games, and time spent with family and friends. ​​​ 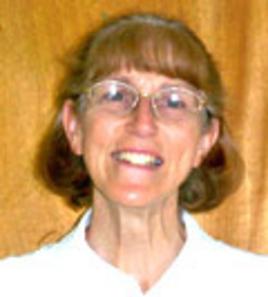 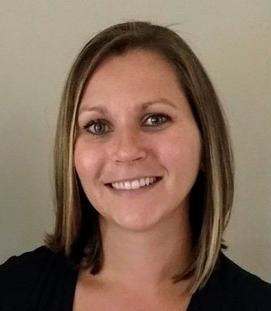 Allison has been with St. James since 2013. She is a mother to three girls and lives in Havertown. She loves being a part of the amazing St. James community, watching the children and youth grow and learn, and giving her own girls a church home to grow up in. Besides working at St. James, she also teaches kids classes one day a week at the local YMCA. 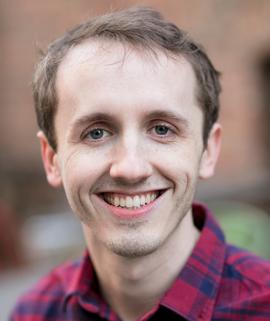 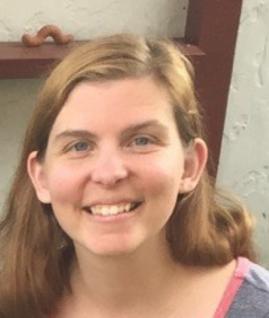 Andrea has been working with the children in the Nursery at St. James since 2017.  She loves the small community that feels like family when working there, and St. James has become not only a place of work, but a place to also nourish and grow her four boys.  Being able to teach all the children about God in such a loving and inclusive community is what she loves best about St. James.  In her free time, she enjoys playing games with her family, traveling, and creating personalized gifts for people.

Pastor Meagan McLeod graduated from Lutheran Theological Seminary with her Masters in Divinity. Ordained in the United Church of Christ, she serves as the Spiritual Care Director and Chaplain of Friends Psychiatric Hospital in Philadelphia.

Reverend McLeod was part of the first cohort of the Adese Fellowship within the United Church of Christ, an ecumenical training program for emerging entrepreneurs seeking to renew the Church's mission to create a just world for all. She also serves on the Committee on Ministry for the Pennsylvania Southeast Conference of the United Church of Christ.